It’s a Penalty is a global campaign that harnesses the power of major sporting events to end human trafficking globally. They have been with us for over six years.

We have directed six global campaigns around: the 2016 Olympic Games in Rio; the 2018 Winter Games in South Korea; the 2018 Super Bowl in Minneapolis; the 2018 Commonwealth Games in Australia; the 2018 Rugby Seven Games in China; the 2019 Super Bowl in Atlanta. We are now working towards the 2020 Super Bowl in Miami and the 2020 Tokyo Summer Games. We give strategic advice on campaign development, content creation and brand positioning.

We also design all their creative assets, distributed by global stakeholders like the Hilton Hotel, Radisson Hotel, Uber, Lift, airports, and other global partners. 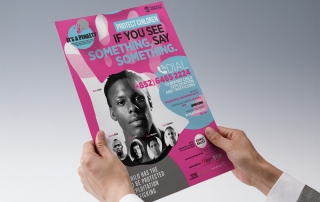 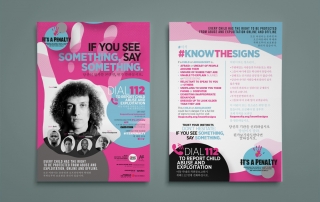 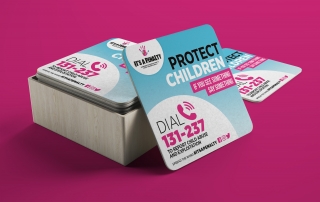 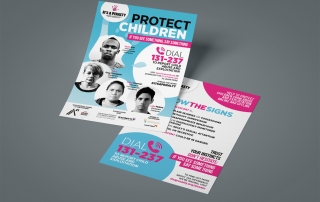